This  house is a 40 square meter apartment with all the features of a house of 80 m2 folded inside.   This house is a new challenge for architecture and interiors that aim to open new horizons on how to use the coveted living space in big cities.

The INHABITED FOLD HOUSE is the use of architecture and scenery in a unique an innovative housing model and challenges the laws of gravity, which looks at the Japanese art of origami paper folding to acquire its shape. The INHABITED FOLD  is a new and profitable formula to optimize square meters in view of the unaffordable prices and shortage of living space that prevails in large cities.

The proposal ¿risky perhaps? This prototype apartment has shown that the outcome of this unique alliance can be the creation of domestic scenarios that fold inwardly and intelligently, in a small space ensuring the functionality of a much bigger space.  This double size domestic space combines efficiency, resourcefulness, sensitivity through aesthetics and pure function using cutting-edge technology.

The interior of this apartment is an exercise in secrecy that revolves around the rest of the performance. It is the beating heart of the project and is embodied in an unusual domestic scene, drawn by diagonal movement. The high-density particleboard (painted with high-strength Valentine paint) that makes up like a large sheet of paper whose silhouette is split to accommodate the different areas of applications. Each domestic function from the living room, kitchen, bedroom, bathroom and closet area, opening onto the center of inertia of the crease and getting a pleasant feeling of spaciousness needed for its future inhabitants.

The forms that define this apartment seem to defy gravity and logic. This spatial perception changes as we go moving through it, creating a fluid and dynamic in a static container. An Fold essence container where the presence of white and light have two tools. The depth and spaciousness is achieved largely due to the use of that color and its shades of shadows caused by light. To give scale and depth there has been incorporated certain points and black surfaces, such as compact marble floor. The result, a fold up area of ​​complementary contrasts. 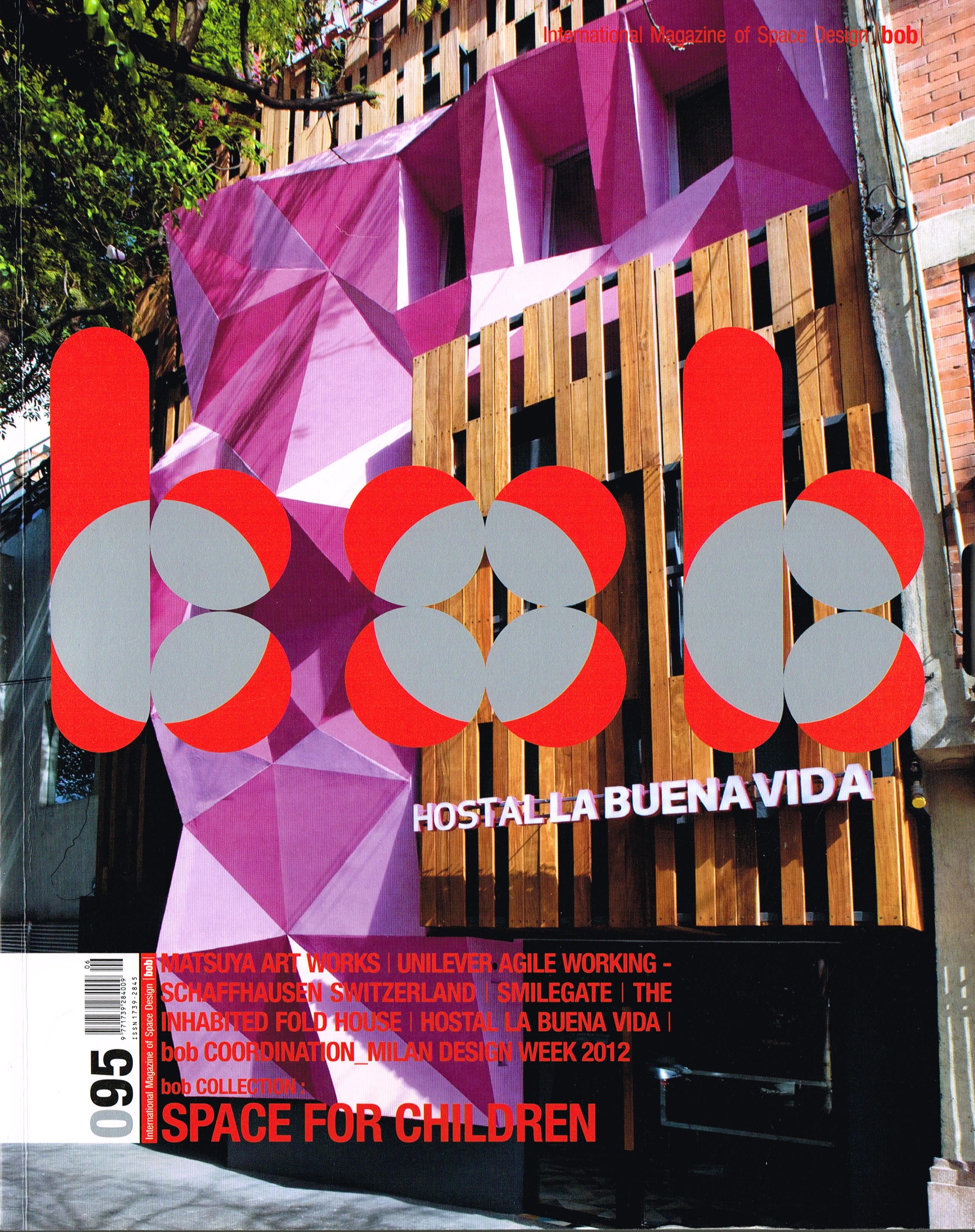 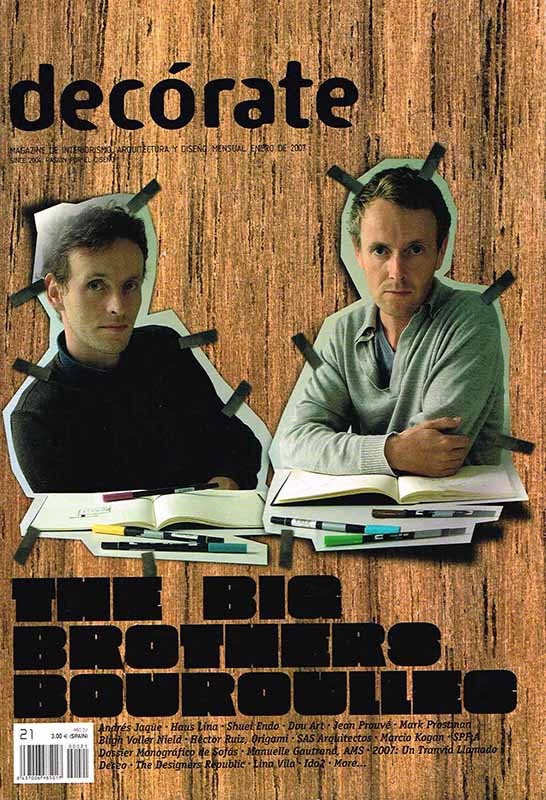 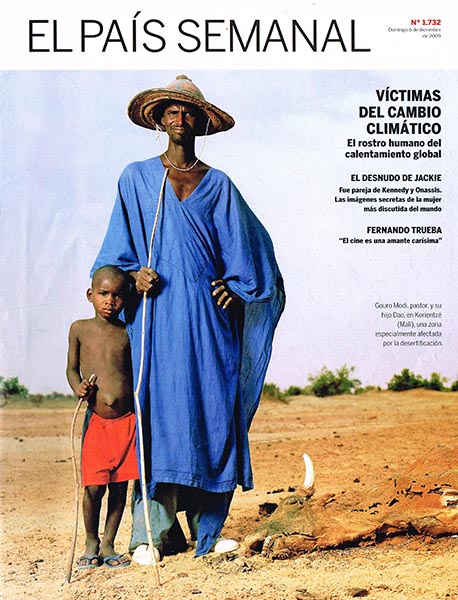 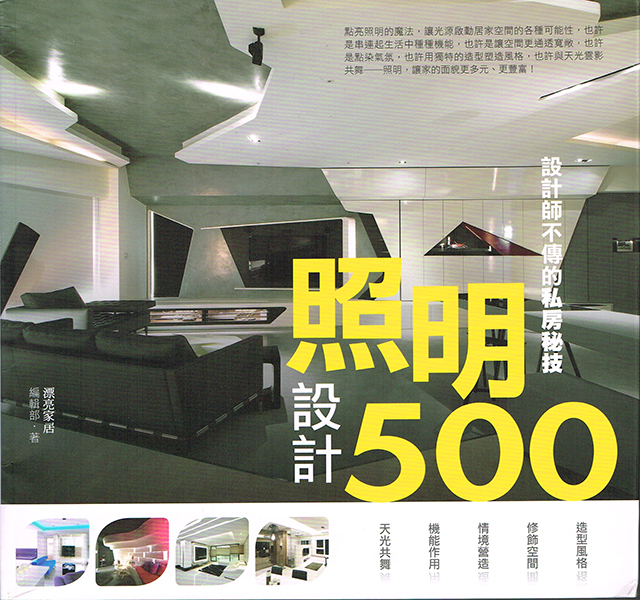 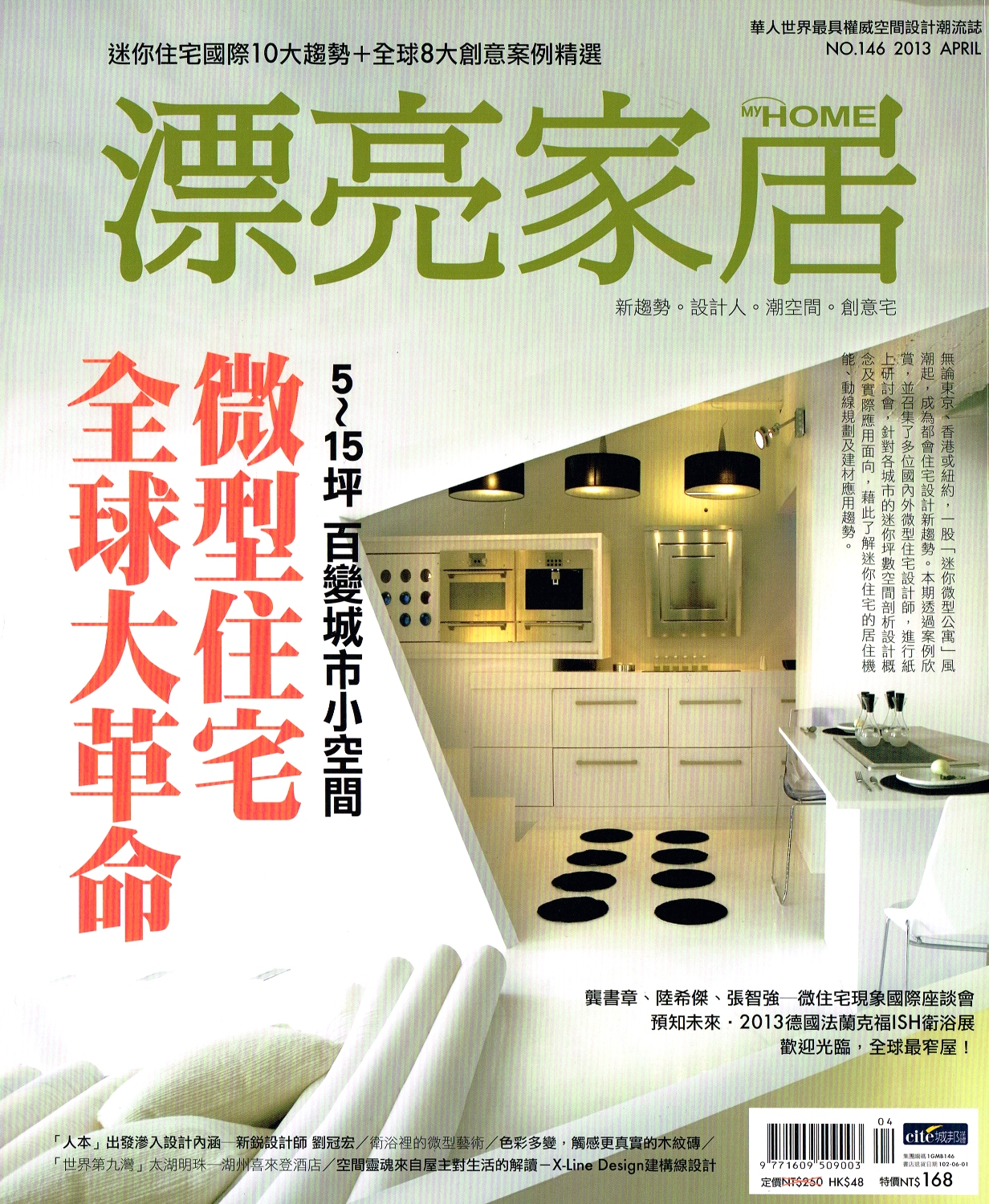 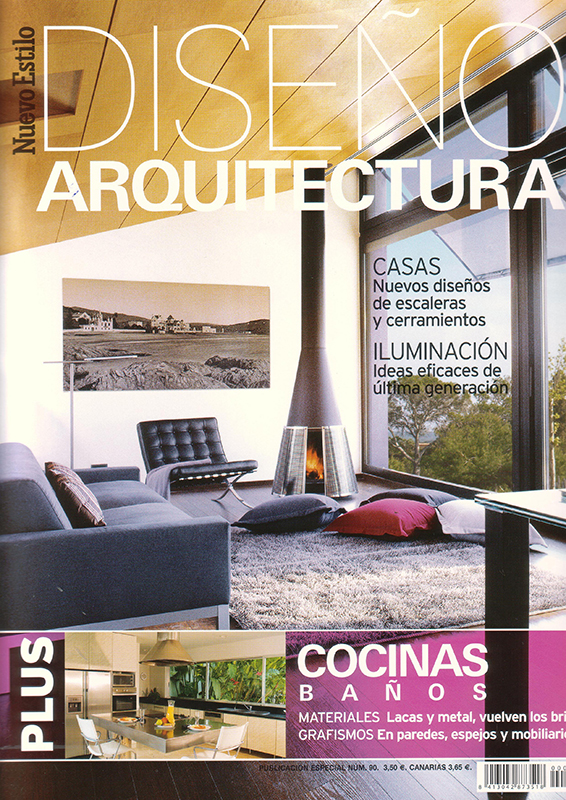 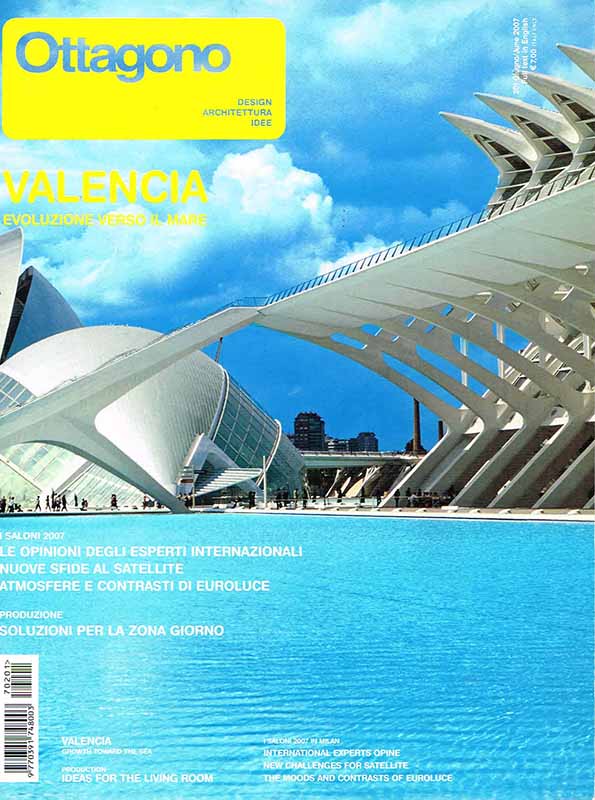 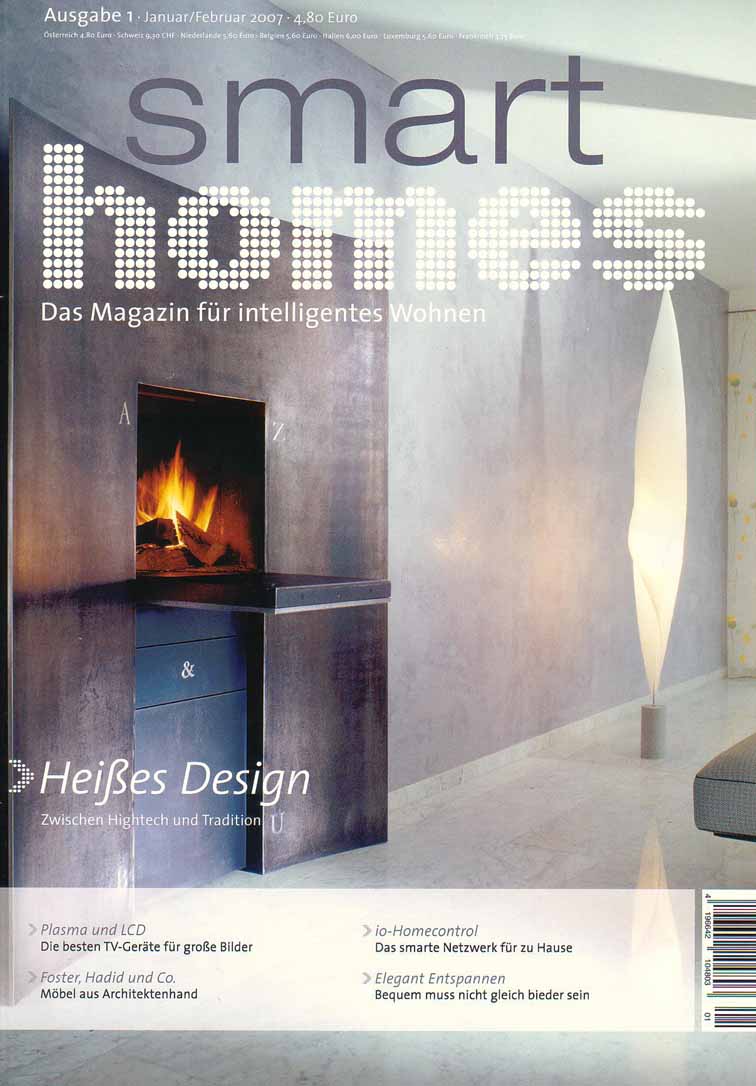